Kampala, 17th/June/2021; Court at Buganda Road has this afternoon granted cash bail to two online journalists, Pidson Kareire and Darious Magara of the Drone Media and the East African watch.net respectively. The journalists were remanded to Kitalya Prison on 27th May 2021 on charges of criminal libel contrary to section 179 of the Penal Code Act.

The journalists were represented by Daniel Walyemera of the Human Rights Network for Journalists-Uganda.

Prosecution led by Jacky Acao alleges that the duo and others at large between October and November 2020 in Kampala and thereabout by means of online platforms www.dronemedia.ug and www.eastafricanwatch.net published defamatory matters concerning Dott services Ltd and its inability to do good work on the Uganda-Congo road. The said stories were sourced from a debate in Parliament regarding Dott Services.

The case was adjourned to 24th July 2021 to commence with the hearing.

“We are glad that the journalists have been granted bail despite the stringent bail condition. This will enable them to adequately prepare for their trial. We appeal to the court to hear and dispose of the matter expeditiously as it has a direct bearing on critical and independent journalism, as well as exercising a watchdog role.” Said the HRNJ-Uganda Executive Director Robert Ssempala.

Kampala, 23rd January 2015; Hearing of a case in which Mulindwa Mukasa, of Associated Press is accused of obstructing Wandegeya…

Kampala, 08/10/2019, Journalists through their umbrella bodies Human Rights Network for Journalists-Uganda (HRNJ-Uganda) and Uganda Journalists Association (UJA) together with… 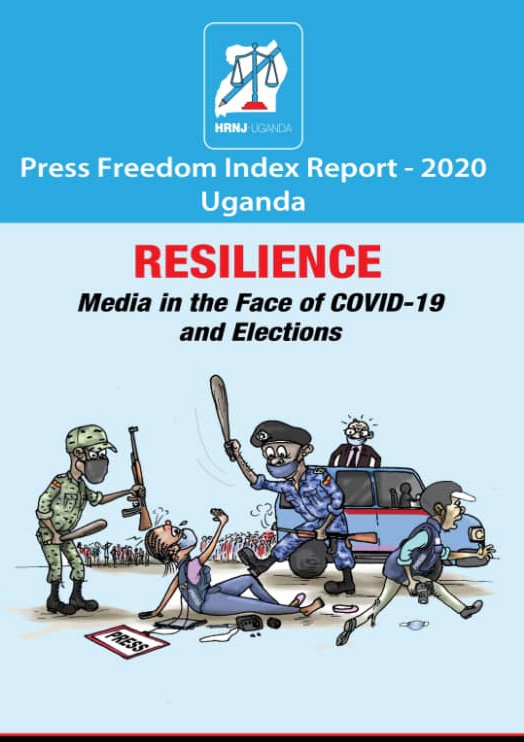 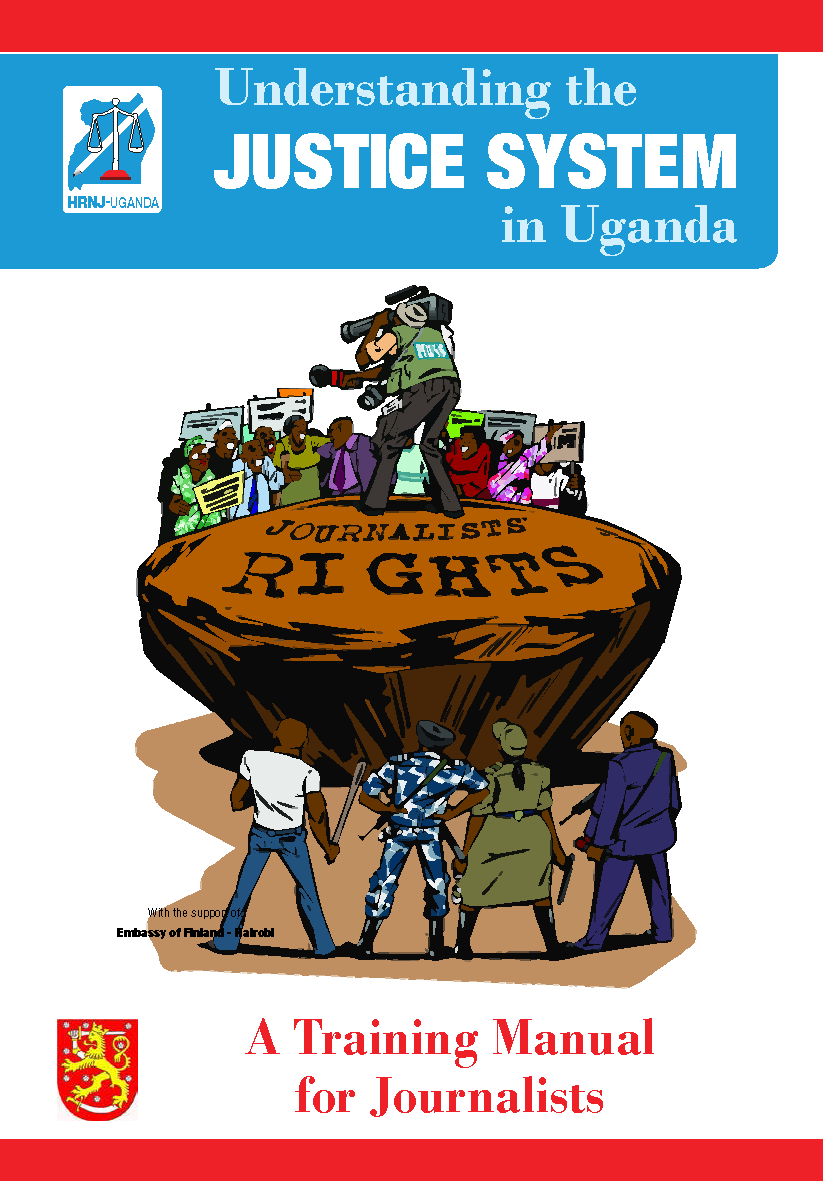